With the beginning of Navratri, devotees of Maa Durga get involved in celebration of the festival. Navratri songs and aarti of Devi plays a major role during pooja or other celebration. Then all people are willing to read Navratri songs lyrics. So, here is a huge collection of Navratri songs Hindi lyrics. Meditate on Maa Vaishno Devi, say ‘Jai Mata Di‘ and start reading lyrics. 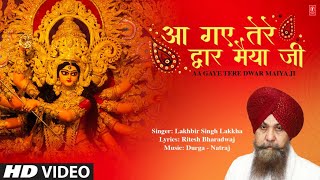 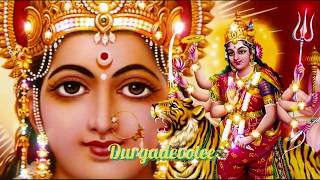 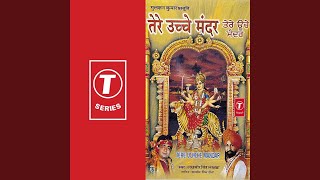 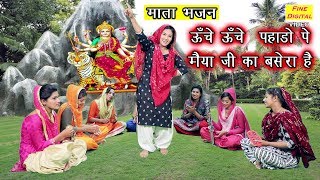 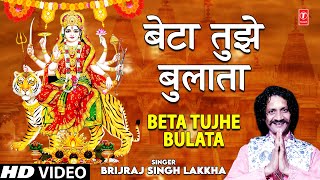 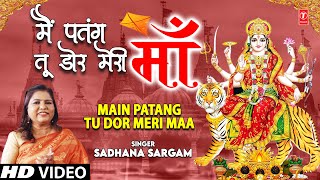 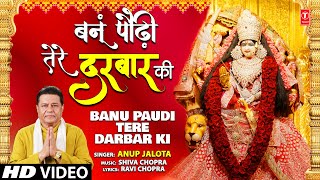 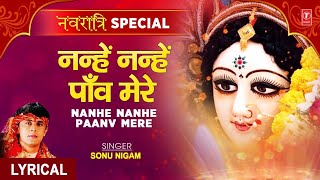 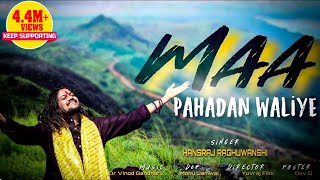 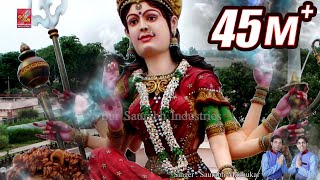 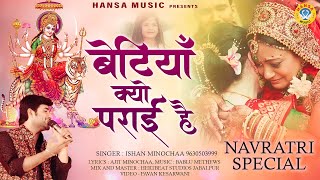 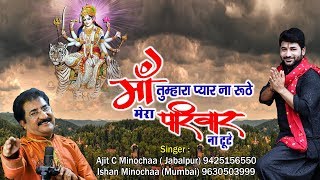 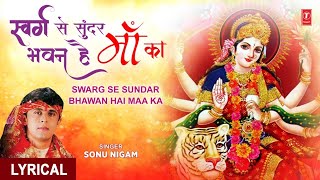 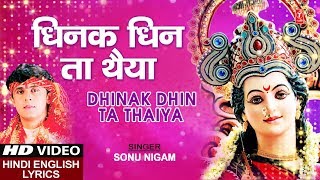 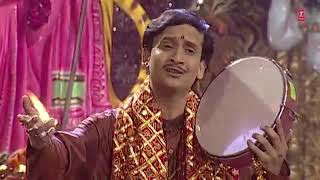 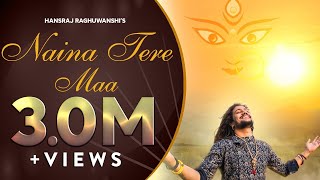 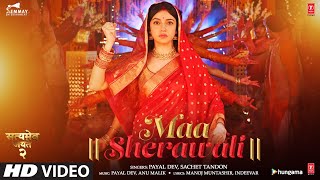 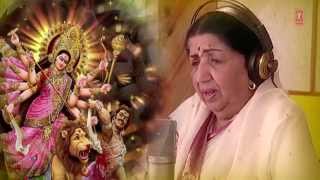 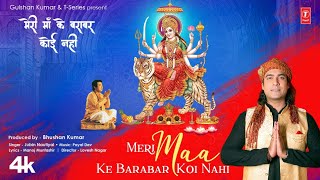 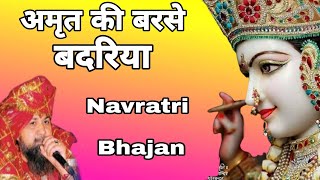 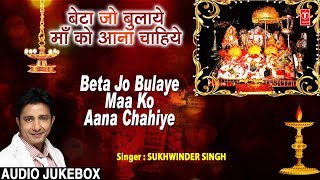 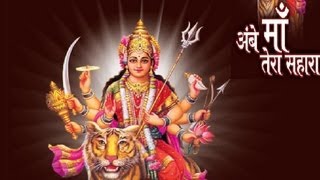 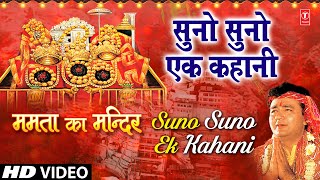 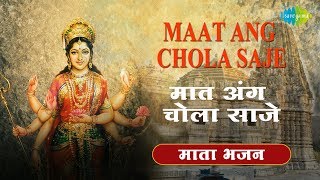 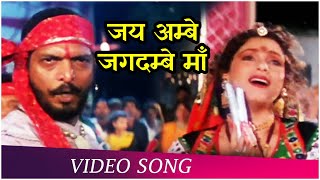 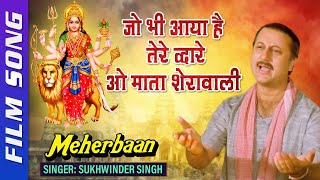 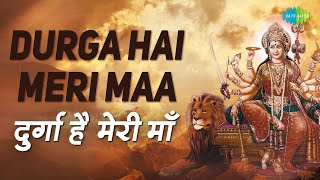 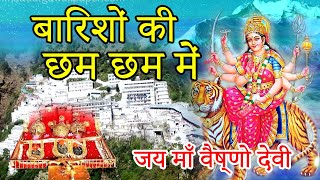 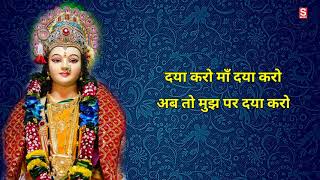